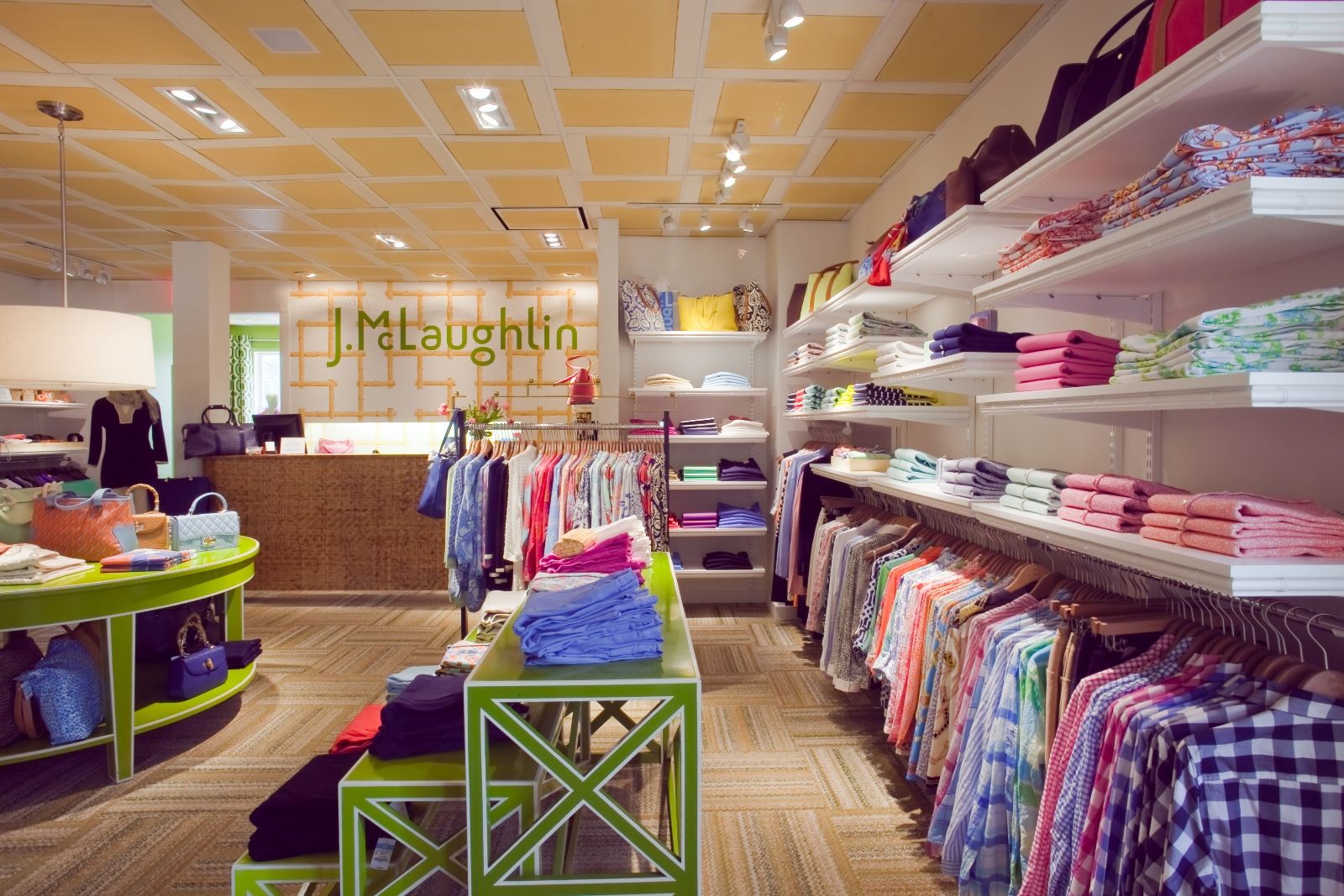 It was a joy and pleasure to work with Roby Commercial while completely renovating an 80+ year old apartment building.  Roby Commercial handled the entire process professionally with thorough communication.  Our old building provided many hurdles to clear to bring it up to current code.  Roby Commercial was up front each time and worked hard to find the most reasonable, cost effective resolution to any issue that arose.  Roby Commercial finished the project on schedule and within budget.  More importantly, I had very few call backs when the project was complete.  Our new residents and neighborhood are thrilled with the end result.  I will use Roby Commercial again.

Quality.  Craftsmanship.  Timeliness.  On budget.  These are all words that are tip of the tongue when I think about Andrew Roby.

I have been using Andrew Roby for my home improvements for close to 15 years.  Last year, I decided to open my own Elements Massage franchise.  When it came to contractors to build out the business there was really only one choice, but I still had to do my due diligence.  At the end of the day, Roby Commercial won the contract against five competitors, hands down.

The massage studio that Roby Commercial built was built to plan.  Not only that, the team was always looking ahead, finding potential issues, problem solving and even improving upon the plans where possible.  I appreciated that immensely.  This cut out downtime and improved the final product.  At the end of the project, when it came time to do the final punch list, there was nothing to be put on the list (i.e. nothing to fix or complete)!  When I talked to the franchise consultant, he mentioned that he had never worked with a contractor who had nothing on the final punch list.  At the end of the day, Roby Commercial completed the build out accurately, with quality, on time (unheard of), and on budget (also unheard of).

I can't thank Andrew Roby enough for all the work and service that they have provided for me over the years, and especially Roby Commercial for their work on this most recent project.  I look forward to my next opportunity to work with them.

Quality. Craftsmanship. Timeliness. On budget. These are all words that are tip of the tongue when I think about Andrew Roby.

I worked with Roby Commercial back in August 2013 on a major remodel we did for the Charlotte Area Transportation Authority (CATS).  During the project, Roby Commercial coordinated the subcontracting of the drywall work for us.  Not only was the price right, the quality of workmanship and project management was second to none.  Their communication and integrity was extremely refreshing.

I would recommend this company for anyone who needs a quality company to do work for them.

Not only was the price right, the quality of workmanship and project management was second to none.