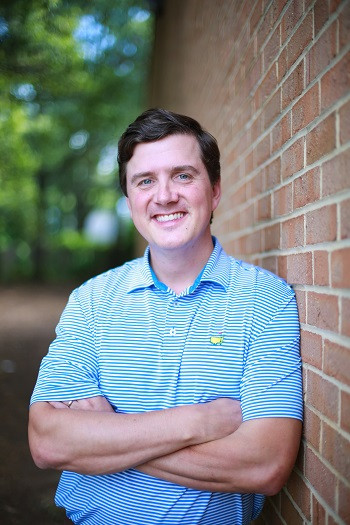 Patrick graduated from Clemson University in 2004 with a bachelor’s degree in Financial Management.  After college, he moved to Charlotte and worked for Ferguson Enterprises, ultimately as a Branch Manager. He joined the Roby Electric team in 2010.  For more than five years, he served as the company’s General Manager and Vice President, and was promoted to President in 2015.  Active in the industry and community, Patrick recently completed a two year term as President of the National Association of the Remodeling Industry (NARI) of Greater Charlotte, is a member of the Foundation Fighting Blindness, and serves on the board of Charlotte Succession, a nonprofit focused on personal and community development through leadership and service.  In January of 2017, Patrick was named one of Charlotte's "40 Under 40" by the Charlotte Business Journal.  He also received the 2017 Chapter President Award for all his hard work with NARI of Greater Charlotte, and the John Quaregna Award for Young Remodeling Professionals at NARI's spring conference in Scottsdale, AZ.  In addition, he is an active member of Myers Park Methodist Church.  On Sunday mornings, Patrick serves as co-host of the "At Home with Roby" radio show on WBT 1110 AM.  Tune in from 9am - 10am to “meet” him!