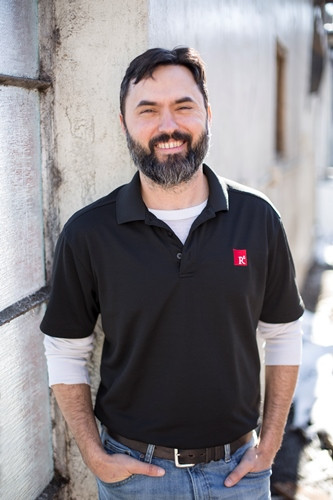 Justin Montgomery, known around the office as “Monty”, joined the Roby Commercial team in October 2016.  Monty, originally from Fayetteville, NC, graduated from the University of Buffalo in 2001 with a Bachelor of Science Degree in Civil Engineering.  He came to Roby Commercial with 14 years of heavy civil construction experience under his belt.  During this time, he worked on a variety of notable projects including the first leg of the Charlotte light rail, the Charlotte Douglas high speed taxiway, and the Elizabeth City Bascule Bridge.  In his free time, Monty enjoys fishing, visiting historic sites and spending time with his fiancé who he will officially wed in April 2018.