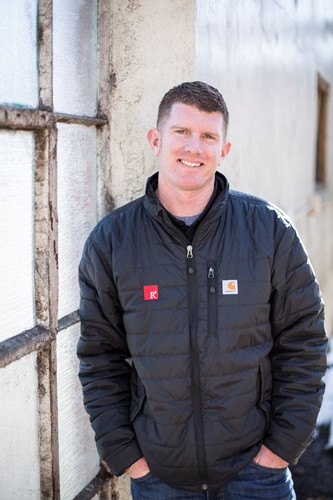 Jon joined the Roby Commercial team in June 2017 with 17 years of residential and commercial construction experience under his tool belt.  His career in the industry began in 2000 in Saratoga Springs, NY.  He first worked for a custom home builder and remodeling company where he did everything from laying foundations to installing door locks and everything in between.  From there he worked for a company building custom designed steel buildings.  During this time, he also attended trade school for electrical construction and maintenance and moved on to work for a commercial electrical company as an electrician for 8 years.  Tired of the cold, Jon and his family relocated to Charlotte where he worked as a Superintendent for a construction management company for another 5 years before joining the Roby Family of Companies.  When he’s not on a jobsite, Jon enjoys spending time with his wife of 15 years, their 3 children and German Shepard, Bear.